China is one of the oldest cultures in the world and they have been practicing a form of sport in one way or another for a long time. They have practiced archery and swordplay as well as a form of soccer dating back to the earliest dynasties.

Today, Chinese athletes are well-known for their martial arts but this culture which has spent a long time enclosing themselves from the rest of the world have started embracing western sports from basketball all the way to snooker. Physical fitness is a great part of the Chinese culture which is why there are a lot of fitness clubs and commercial gyms.

They have a lot of cyclists in the country having 470 million bicycles in the 2012. But for the youth, basketball is quite big mostly because of NBA players who are a native Chinese or have Chinese blood. Players like Yoa Ming and Jeremy Lin are quite revered in China. 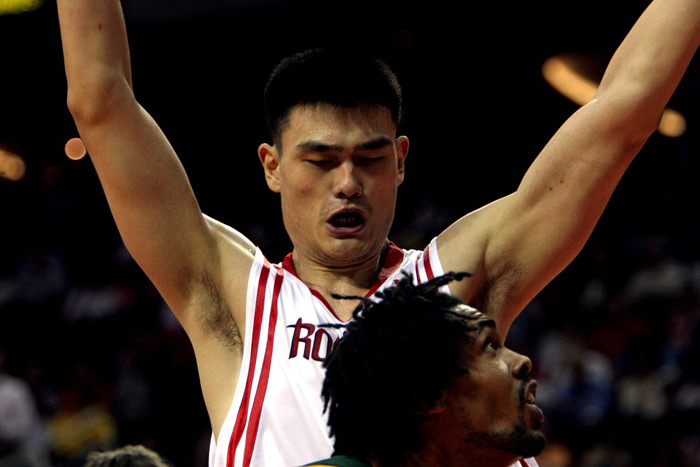 China has also attended most of the Olympics Games, both the Summer and Winter Games, since 1932. They have also hosted the 2008 Summer Olympics in Beijing where they took a total of 51 gold medals, the most that any participating state took home that year. They took a total of 100 medals that year, the highest medal count they ever had in any Olympic outing since they first joined in 1932. China also hosted the 2022 Winter Olympics, also in Beijing.

Below are details of sports, sporting events and sports people related to China. See also about sport in Hong Kong, Macau, Chinese Taipei.

Past sporting events hosted in China