Forbes publishes a large range of lists each year, including one for athletes. The list of the highest-paid athletes in the world is calculated based on earnings derived from salaries, bonuses, prize money, endorsements and licensing income between June one year until June the following year, and does not deduct for taxes or agents' fees. See also a similar list published by Sports Illustrated (2004-2014), and Sportico (2021+).

Here are all of the annual lists of the world's highest-paid athletes since the first list published by Forbes in 1990. In 2002, they changed the reporting period from the full calendar year to June-to-June, and consequently there is no list for 2001. 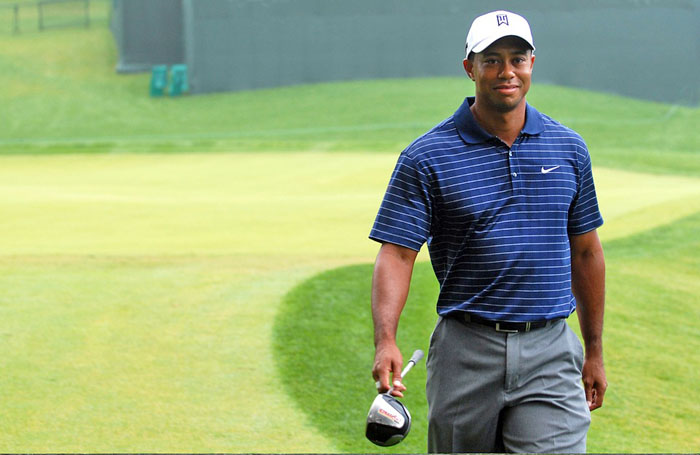 Top Paid Athlete for Each Year

Here are the top earners in the world of sports for each year that Forbes magazine has made such a list. What is evident is that being named Michael or Tiger is good for making money in sports. For the complete list of top-10 athletes from each year, click on the year number. There is also a list of the top paid women for each year.