The highest earning athletes are men, but many women sports stars also earn decent money. Here are some lists over time of the top earning women in sports.

Details of sportswomen earnings can be derived from Forbes Magazine list of the World's Best Paid Athletes published since 1990 and from Sports Illustrated Magazine's annual Fortunate 50 and the International 20 lists which have been published since 2004. Data from each of these publications are listed below. The earnings figures are just estimates, and you can see that Forbes and Sports Illustrated earning numbers do not always correspond.

Top Paid Women (According to Forbes) 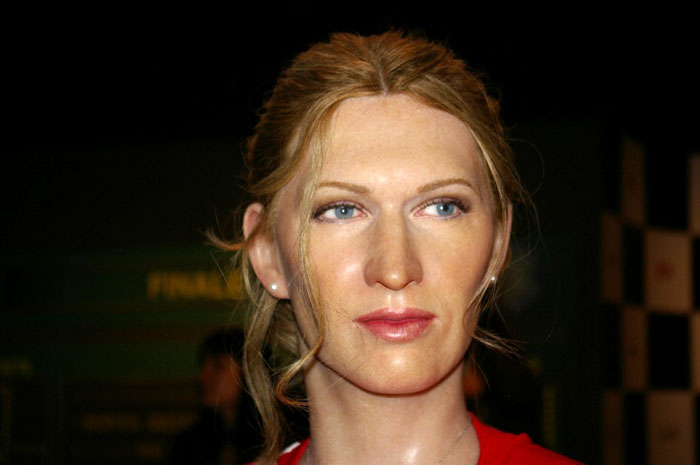 The take home message here is that if you are female and want to make some money playing sport, take up the sport of tennis. Click on the year number for more high earners from that year. Data from a few of the years is missing.