Greece has a long and important history in the world of sport, being the original home of the ancient Olympic Games.

This southern European country loves football and their national team have steadily risen to prominence in the international stage starting from their upset in the UEFA Euro 2004 when they beat Portugal when Angelos Charisteas scored the only goal of the game. This is considered as one of the biggest upsets in the international football history.

Greece also is considered as one of the world powerhouses for basketball. They are one of the founding members of FIBA and is considered as the fourth best team in the world. The Greek national basketball team has consistently taken the silver medal in the FIBA World Championship since 2006 and are also the EuroBasket bronze winner since 2009. They were the European Champions twice (1987 and 2005) as well as winning two more medals in 1989 (silver) and 1949 (bronze). 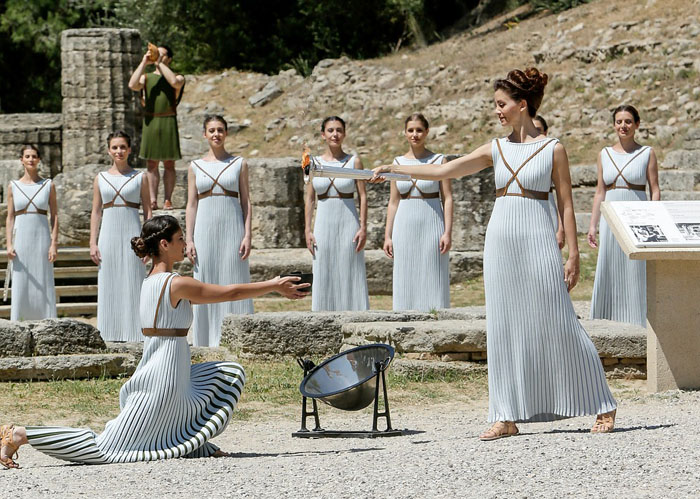 Greece is one of only four countries that has participated in all Summer Olympic Games since it started in 1896. They even sent athletes to Moscow despite the Greek government's support of the US-led boycott of the 1980 Games.

Below are details of sports, sporting events and sports people related to Greece.

Past sporting events hosted in Greece