Scotland is part of the United Kingdom, though it has a unique history and sporting culture, and competes in many sports in international competitions as a team from Scotland, though at the Olympic Games athletes from Scotland represent Great Britain.

Scotland has played a part in the development of many sports, such as golf, curling, water polo, and shinty. The modern game of golf originated in 15th century Scotland, and curling existed in Scotland in the early 16th century. The Highland Games is a multi-sport event which predates athletics events. Events in the Highland Games include throwing a wheat sheaf over a 17-meter bar, tug-o-war, tossing the caber and shifting the stones. In addition to the physical events, there is also dancing and music. 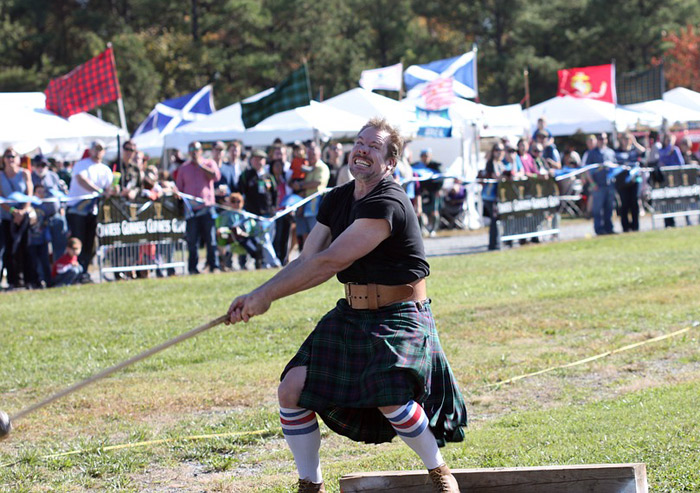 Scotland has a national cricket team, though it is not as popular as it is further south of the border in England. Scotland does not play Test matches, but it is now allowed to play full One Day Internationals, and takes part in the Cricket World Cup, and reached the final tournament in 2007.

Below are details of sports, sporting events and sports people related to Scotland. See also about sport in the UK, and the individual pages for England, Wales, Northern Ireland.

Regional or Traditional Sports of Scotland Past sporting events hosted in Scotland