Beach Volleyball Demonstration at the 1992 Olympics 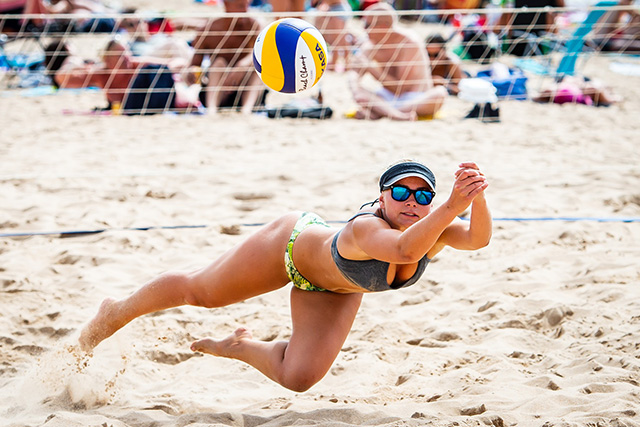