Equestrian at the Olympics

There are currently three disciplines in equestrian at the Olympics: Jumping, Dressage, Eventing. Show jumping was introduced to the Olympic Games in 1900. Dressage and Three-day eventing were introduced in 1912. 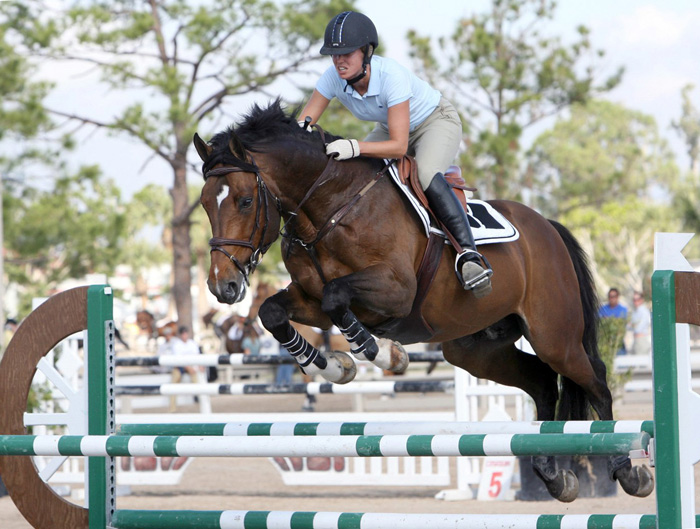