New Zealand at the World Cup

New Zealand has participated in every Rugby World Cup since the first in 1987. New Zealand is the most successful team at the World Cup - they were champions in at the inaugural World Cup in 1987, and again in 2011 and 2015. They have hosted the World Cup twice: in 1987 and in 2011. 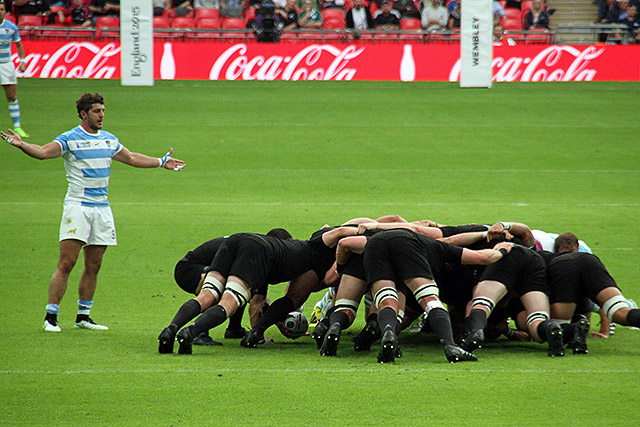 Argentina vs The All Blacks at Wembley 2015