The World's Fittest Sports - What You Think

There are individual athletes from a large range of sports which would be considered extremely fit, whichever way you define fitness (see info about the world's greatest athlete). However, here we are interested in the SPORT which requires the greatest demands of fitness. As fitness is not defined by just one component like endurance, speed or strength, the world's fittest sport would be one that requires the highest level overall on a wide range of factors.

We have come up with a list of factors of success in sports, and ranked just the fitness components of these for a range of sports to create our list of the World's Fittest Sports. In a similar process used by ESPN (Most Demanding Sports), by rating each of these factors in a whole range of sports, the profile of each sport can be compared to determine the sport ranked highest in terms of these fitness and sport psychology factors. See also my ranking of fittest sports using the same method as below. These sports rating figures are also being used to compare sports 'head to head', with interesting results so far.

Water Polo is your Fittest Sport

The following ranking is based on your ratings of just the main trainable fitness components (aerobic, strength/power, speed, flexibility and agility) of the factors of success, with a weighting giving more leverage for aerobic power, then strength and speed, with the least effect of agility and flexibility. 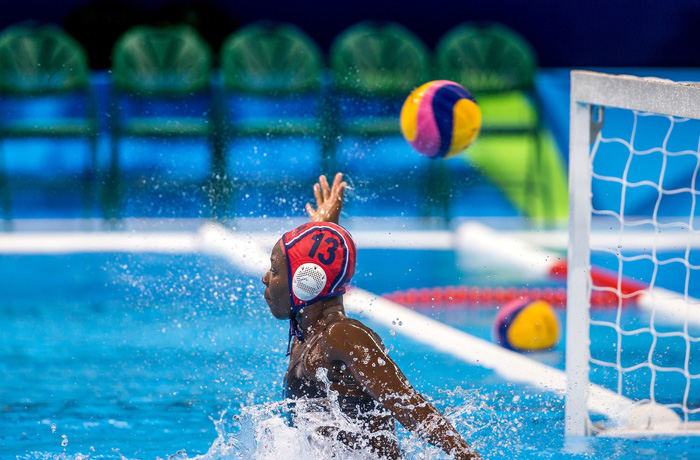 water polo is one of the world's fittest sports

Water polo was considered the most overall physically demanding sport based on your ratings.

This table was created December 2019 - the ratings are still being made so the rankings are expected to change over time. You can add your rating too. There are over 50 sports being rated, however there may be other sports that could score as well as these if they were included.

Sports Ranking for each Fitness Component

The table above is based on the average ranking for all of the trainable fitness components: aerobic, strength/power, speed, flexibility and agility. We have also ranked the sports for each of these components to see what is thought to be the sport requiring the highest level of strength, speed etc. See the complete lists of factors of success sports rankings.

General commenting is closed on this page, though I will publish some of the feedback I receive.