Sports Illustrated publish annually the Fortunate 50 and the International 20, lists of the top earning American sports people and the top of the rest. There is no list combining these two, which would be a list of the world's top paid sports people - this may be because Forbes Magazine already publish a similar list of the World's Best Paid Athletes.

It is a simple process to compare the earnings of the top athletes in the Fortunate 50 and the International 20, to create the World Top Paid List, which I have done. The Sports Illustrated lists differ from the Forbes lists in that they only include athletes currently active in their sports.

We have created our World Top-10 paid athletes for each year, according to SI. 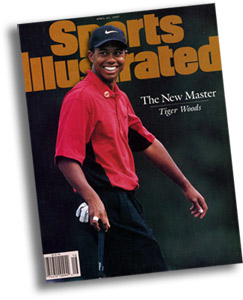