Volleyball at the Olympics 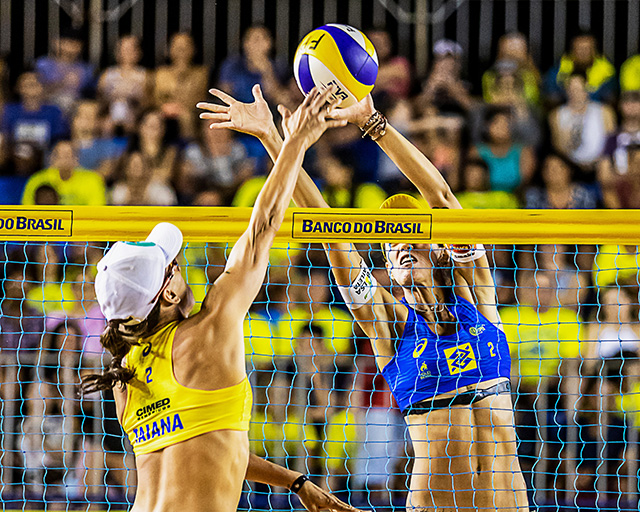 beach volleyball was added in 1996