There have been some very large crowds of spectators watching sporting events. Below are some of the largest known sporting crowds. At the moment I have just collected information about huge crowds at sporting events, which are now being checked. More suggestions and other crowds numbers are coming in (see comments below).

It is often difficult to record actual crowd numbers for very large events, particularly if there are not contained in a single stadium where tickets can be sold and entry monitored. Sporting events such as the Tour de France are able to have a lot more in attendance than in a stadium, though counting spectators is very difficult. Later I will be dividing these crowd figures into those attending an enclosed stadium compared to trackside events such as cycling road races, horse racing and motor sports. Please let me know if you have information to add.

Here are some of the largest sporting crowds reported. At the moment I have just collected information about huge crowds at sporting events, not all numbers have been confirmed (and may never will be) as counting millions of spectators is not that easy. 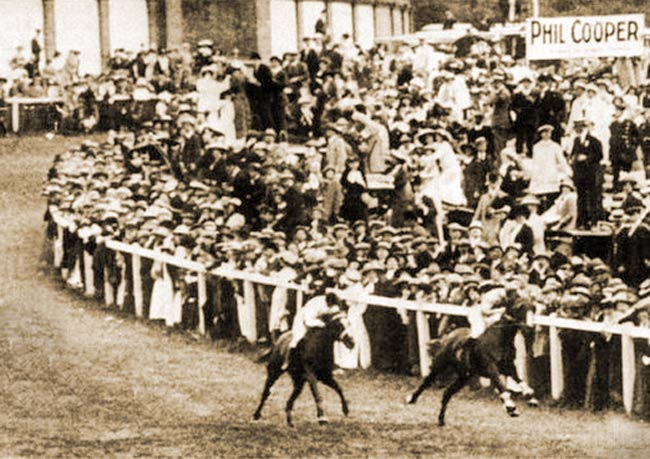 Commenting is generally closed on this page, though you can read some previous comments below which you may find interesting and may answer some of your questions.