Fenway Park is a baseball stadium located in Boston, Massachusetts, and one of the most well-known sports venues in the world. It is one of the few classic ballparks left today in the US, and is the oldest Major League Baseball stadium still in use. It was constructed in 1912, though it was rebuilt in 1934.

Fenway Park is home to the Boston Red Sox. Its famed Green Monster left field has made Fenway Park one of the most recognizable sporting venues in the world. 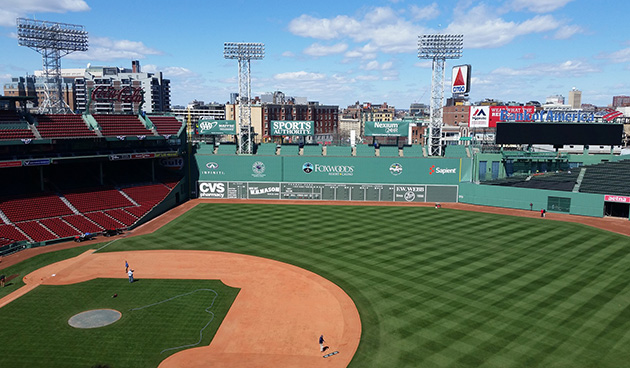 Here are just some of the major events that have been held at Fenway Park :