The 2017 Tour de France was the 104th held. It was held from 1 July 2017–23 July, 2017. The Grand Depart took place with three stages in Düsseldorf in Germany, with the first stage a 13-kilometre individual time trial in Düsseldorf. This was the fourth time that the Tour began in Germany, and the first since 1987.

A total of 198 riders from 22 teams entered the 21-stage race, which was won by UK's Chris Froome of Team Sky, his fourth victory in five years. Second was Rigoberto Urán (Cannondale–Drapac) and third Romain Bardet (AG2R La Mondiale). 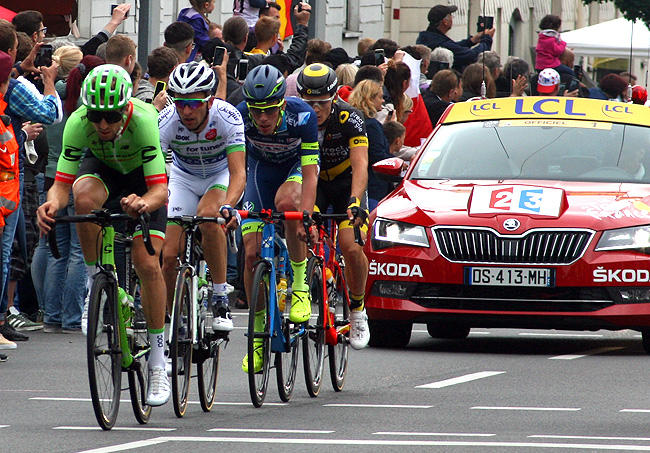