Shooting at the Olympics

In the interests of gender equality, three men's Olympic shooting events (rifle prone, free pistol, and double trap) are set to be replaced by mixed team competitions for Tokyo 2020, and for the first time there will be an equal distribution of competitors between men and women. 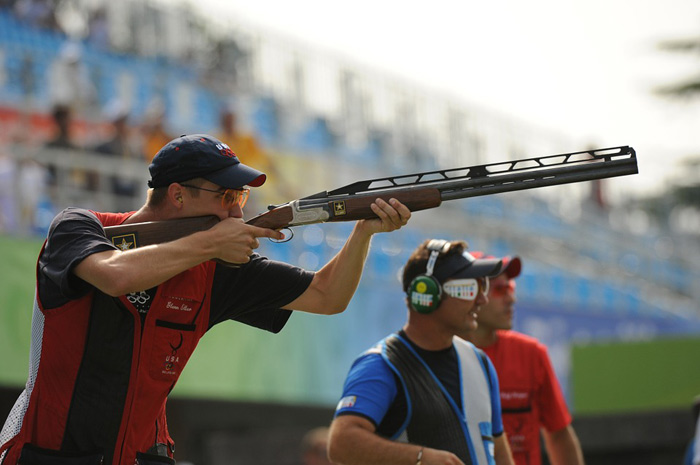