Rhythmic Gymnastics at the Olympics

The group event has thus far been dominated by Russia. They have won the gold medal in the last five consecutive Olympics. Belarus has been the second most successful nation in the short history of the event with four silver medals and two bronze medals (as of 2020). 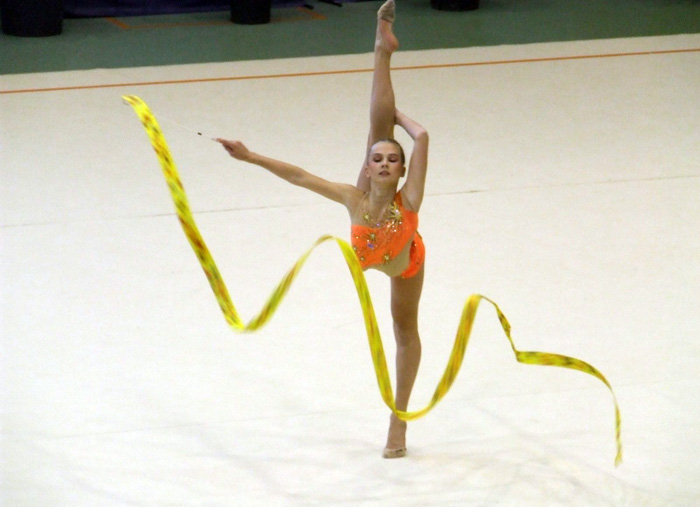 Olympic rhythmic gymnastics is only for female competitors