Basketball at the Olympic Games

Basketball was admitted as an Olympic sport for the first time in 1936 in Berlin, and has been on the program ever since. A women's basketball tournament was added in 1976. For the Tokyo 2020 Olympics, a 3x3 basketball event for men and women was added to the program. 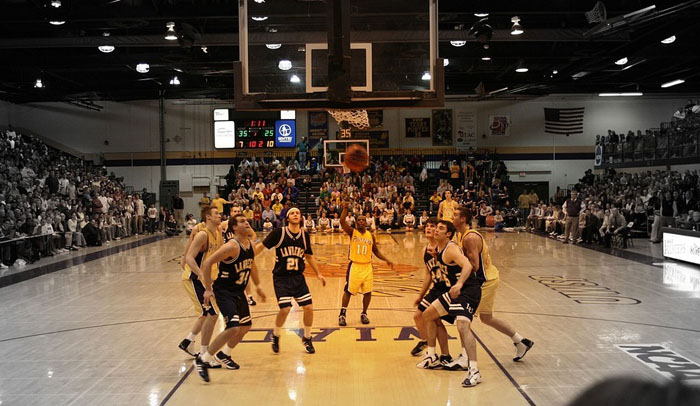