Drug or anti-doping testing is conducted in sports to ensure that athletes are not using performance enhancing drugs (PEDs) to gain an unfair advantage over their competitors. The World Anti-Doping Agency (WADA) or similar national bodies oversee many of the athlete testing around the world.

equipment required: urine and blood and other collection supplies, appropriate analysis equipment - usually specific for the drugs to be tested.

procedure: Drug testing methods and procedures will vary depending on the drug to be tested and the equipment used. The most common drug testing procedure used is urine testing, though other methods such as saliva, blood, hair and breath analysis can be used for some drugs. For drugs to be detected in the urine they must be absorbed, circulated in the blood and deposited in the bladder, which can take only 30 minutes for alcohol and up to three hours for most other drugs. A positive test may be repeated or a second sample tested to confirm the results. 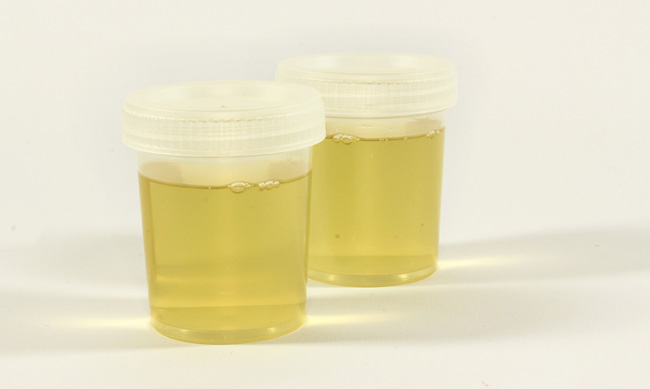 interpretation: Many factors can influence the drug testing results. Some of the factors that influence test results are: the individual's drug absorption rate, metabolism rate, distribution in the body, excretion rate, drug quantity, drug quality and testing method employed.

reliability: Drug testing is extremely accurate and reliable when all aspects of the testing process are done properly. The authority should follow strict collection procedures, follow proper testing procedures and they should be done with random notification.

comments: Drug testing for athletes at the Olympic Games was first introduced in 1967. The first list of banned substances produced by the IOC included narcotic analgesics and stimulants, which comprised sympathomimetic amines, psychomotor stimulants and miscellaneous central nervous system stimulants. Anabolic steroids were not included (although suspected of being used) as accurate testing methods had not been developed. Anabolic steroids were added to the banned substances list in 1975.