Tennis at the Olympics

Tennis has a long history at the Olympic Games. Tennis was played at the Olympics until 1924, then reinstituted in 1988. There is currently a men's and women's singles and doubles tournament, and since London 2012 there has also been a mixed doubles event.

An early version of tennis, jeu de paume, was an official medal sport in 1908. There was a demonstration of jeu de paume in 1924 (called real tennis at the time). 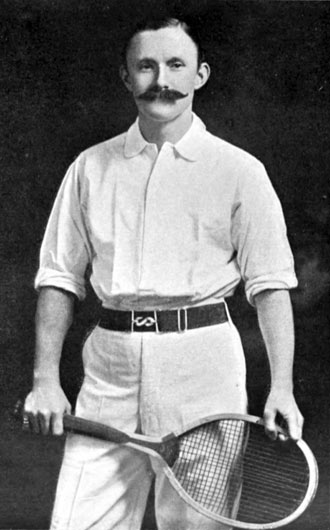