The Winter Olympic Games returned to the United States for the first time in 22 years after calls for the Games to be canceled following the September 11 terrorist attacks on the United States. The Games were held in Salt lake City, USA, in 2002, between Feb 8-24. 77 Nations with 2399 participants competed in 78 events. There were 41 men's events, 34 women's events, and 3 mixed events.

For these Games the program grew to 78 events with the return of skeleton and the introduction of women's bobsleigh. 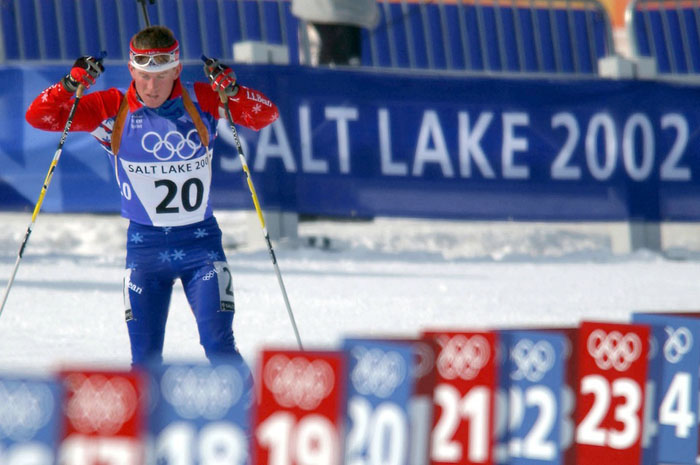