The modern era of sport in Rwanda emerged gradually in the middle of the 20th century with greater exposure to international sports such as football (soccer), volleyball, track and field (athletics), and, later, basketball. Football is Rwanda's most popular team sport.

Rwanda sports has gained its fame since 2003, and then becoming the prominent sporting nation. The ministry of sports in Rwanda is working hard to promote the participation of sports to all classes of people basically from communities, public servants in addition to school children.

Rwanda sport has been boosted right away from the grassroots and this has yield a lot of success to the country. Among its reasons is to help the country promote camaraderie and to engage more in peace and harmony. 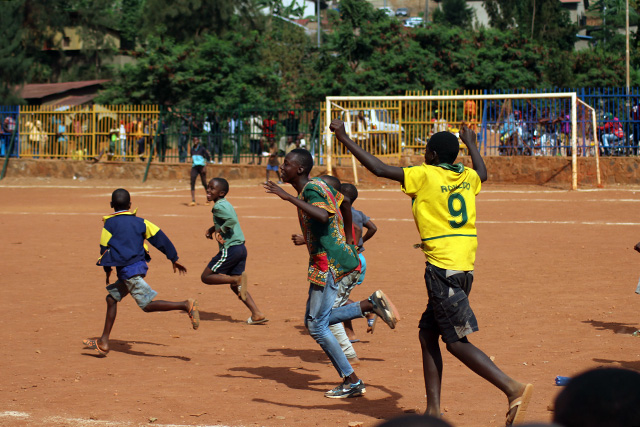 Rwanda athletes has been able to participate in the national as well as international sporting events, for instance in the Olympics as well as in the African cup of National. Notable Rwandan athletes include Mathias Ntawulikura and Abdul Sibomana.

Below are details of sports, sporting events and sports people related to Rwanda. Is there something missing? If you know of something that should be listed here, please let us know.

Past sporting events hosted in Rwanda