The Invictus Games is a multi-sport event intended for wounded soldiers. “Invictus” is a Latin word meaning unconquered or invincible, a suitable name for a new major event. The event is held annually in locations around the world. Sports included in the games are wheelchair basketball, sitting volleyball, indoor rowing and many more.

The Invictus Games was mainly inspired by the Warrior Games, a similar tournament which is held in the United States. Prince Harry saw a British team competing at the US Warrior Games in 2013; so he brought the concept of a similar international sporting event to England, and now the world.

Prince Harry introduced the Invictus Games back on March 6, 2014 at the London’s Copper Box Arena, the venue for the 2012 Olympics. A total of £1 million funding was given by the Royal Foundation, a charity established by Prince Harry, the Duke and Duchess of Cambridge, William and Kate. 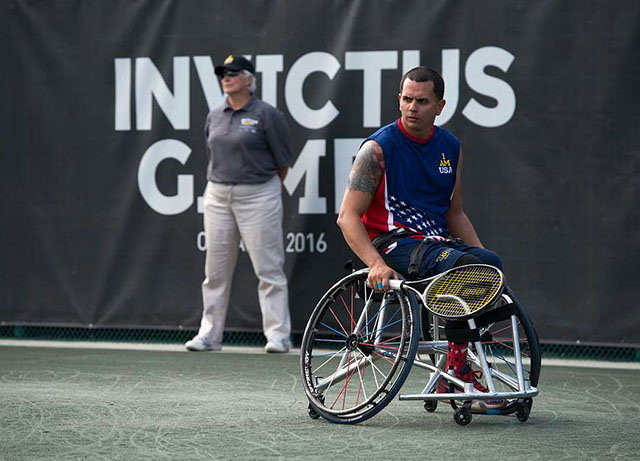 The Invictus Games focuses on Armed Forces personnel and veterans who have been brave to fight and protect their country, showing how they and their families are cherished, appreciated and supported. For the opponents, it will present an outstanding, moving and refreshing experience in their flight to recovery.